What Reefers Need to Know About Copperband Butterflyfish 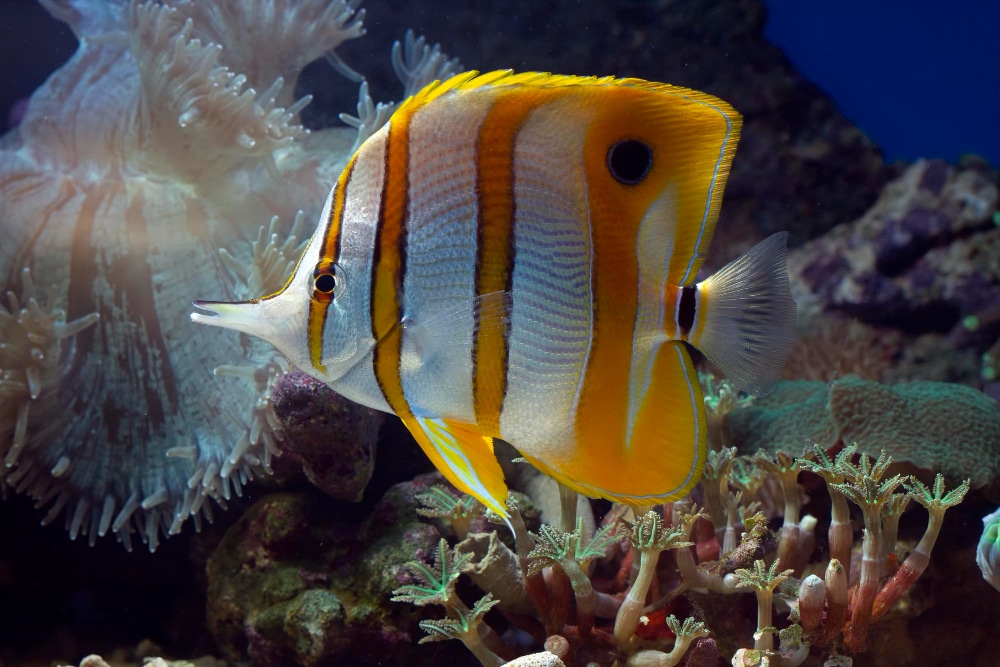 What Reefers Need to Know About Copperband Butterflyfish

We’ll cover their habitat, diet, behavior, and more! So if you’re interested in keeping Copperband Butterflyfish, then keep reading!

The Copperband Butterflyfish, also known as the Beaked Coralfish or Orange Stripe Butterfly, has a long, thin nose and mouth for hunting into cracks and holes for food. Copperbands are one of the most difficult fish to keep in captivity and have a very specific diet. They require live foods, Copperbands will also eat frozen foods, but they should be soaked in garlic or vitamin-enriched water first.

In the wild, Copperband Butterflyfish are found in the Indo-Pacific region, from the Red Sea to Hawaii and Australia. They usually inhabit reefs or lagoons and can be found at depths of up to 100 feet. Copperbands are peaceful fish and do well in pairs or groups.

They are frequently confused with angelfish because they are closely related and both of them are referred to as coralfish.

Why are they called Butterflyfish?

How big does a Copperband Butterflyfish get?

Copperband Butterflyfish can grow up to eight inches in length but in a home aquarium are usually half that size. They thrive at a tank temperature of 75 to 84 degrees Fahrenheit (24 to 29 degrees Celsius), with a minimum tank size of 75 gallons and plenty of live rock to eat on. This species may be kept in a reef environment.

What do butterflyfish eat?

Copperbands are known to be very finicky eaters and often starve to death in captivity. They need a diet of live foods, such as mysis shrimp, brine shrimp, and copepods. You can also feed them frozen foods that have been soaked in garlic or vitamin-enriched water. Copperbands will also consume some algae and corals.

Other foods you can feed to Copperband Butterflyfish are as follows:

Copperbands have been known to eat Aiptasia, but this is not their primary diet. If you are looking for a fish to control the Aiptasia in your tank, then consider another species, such as the Peppermint Shrimp or Berghia Nudibranch.

How to care for a copperband butterflyfish in a reef tank?

They are also highly prone to parasitic infections. To the greatest extent possible, keep them in a tank with cleaner fish in a communal aquarium.

How long do copperband butterflyfish live?

The average lifespan of a copperband butterflyfish is about 10 years, but they have been known to live up to 15 years in captivity. In the wild, their lifespan is significantly shorter due to predation and environmental stressors. These fish do well when kept in a reef tank with plenty of live rock for hiding and grazing on algae.

They are compatible with most fish, but they may nip at small inverts and corals. Copperbands should not be kept with other butterflyfish species due to their similar diets and fins.

Moreover, they are not compatible with clownfish because they will compete for the same food source. Butterflyfish are solitary and they can get extremely defensive, their false eyespot is used to perplex predators so that they don’t know which end to strike.

Copperband Butterflyfish are beautiful additions to any reef tank, but there are some things you need to know before you add one to your tank. We’ve covered the basics in this article, but if you have any other questions, please don’t hesitate to contact us. Thanks for reading! 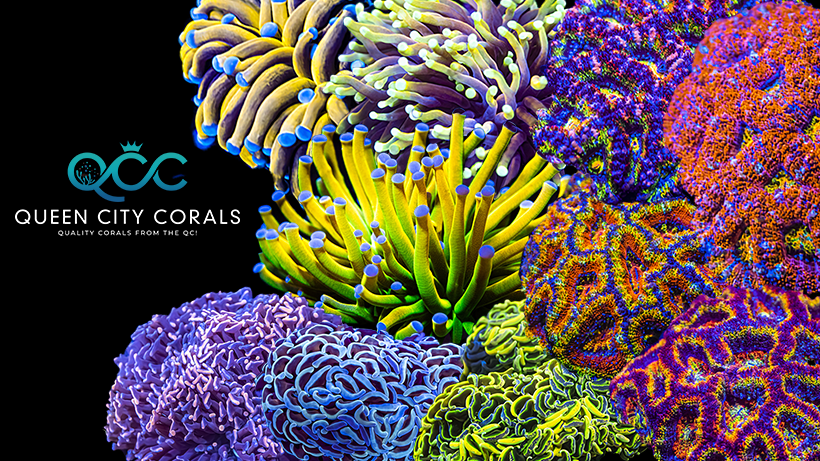 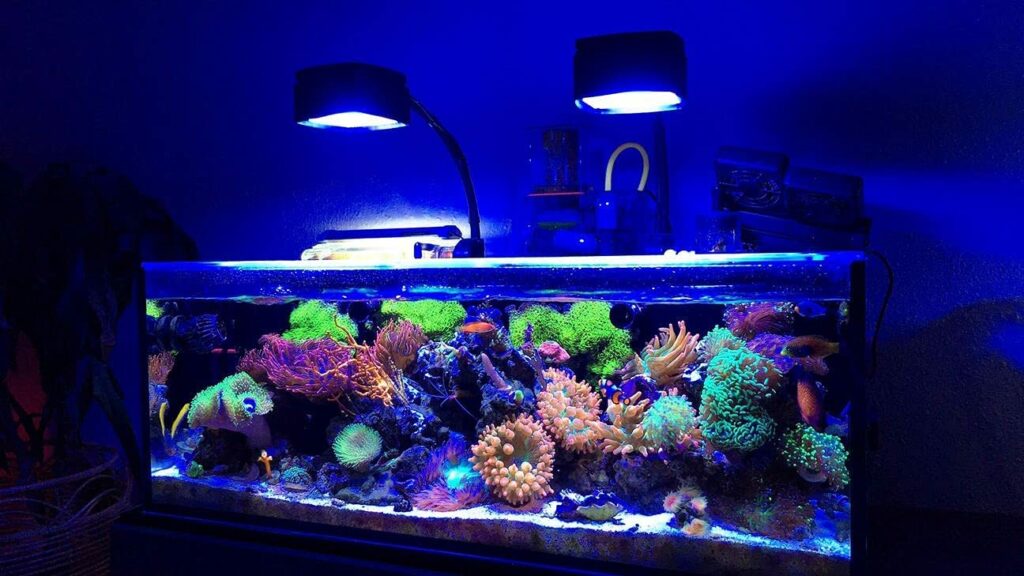 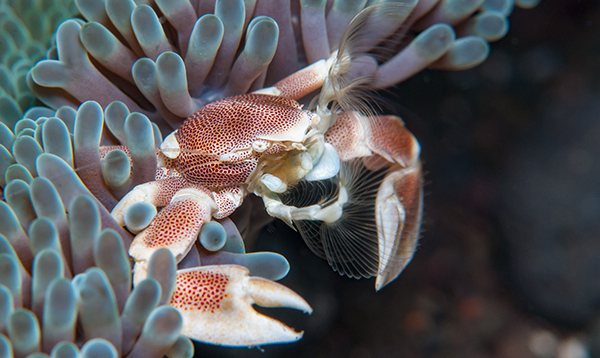 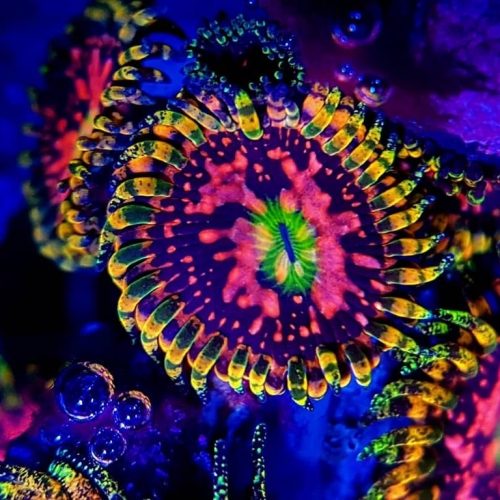 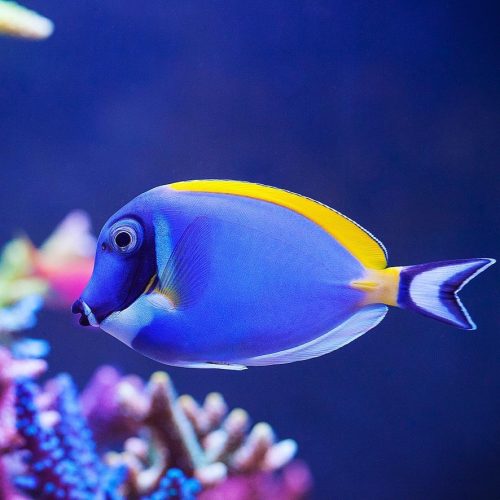 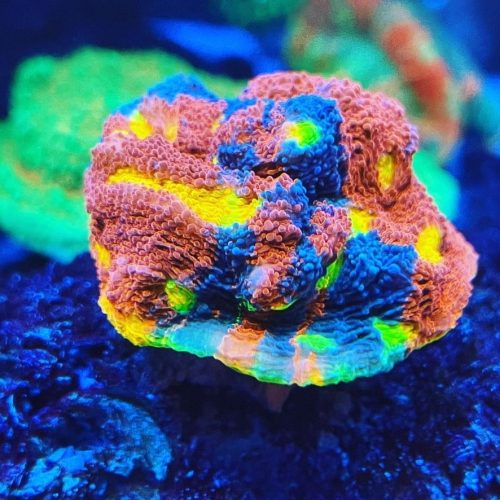 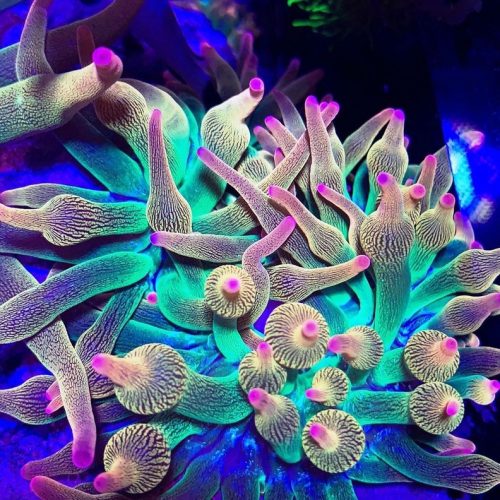 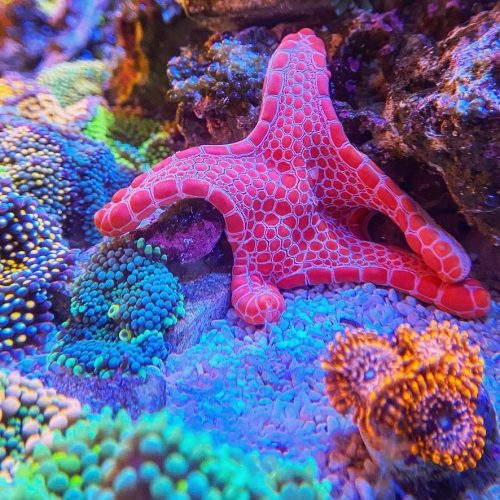